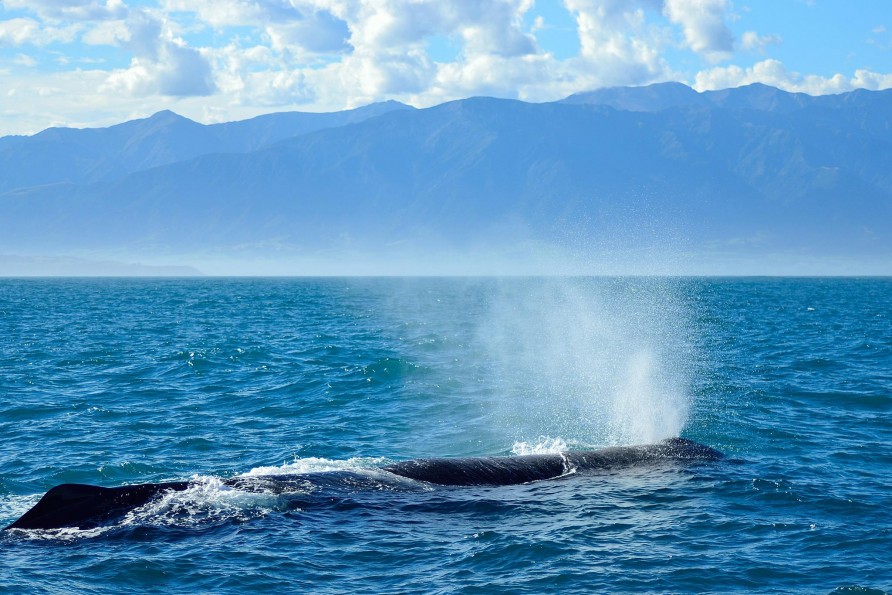 Kaikōura is one of the few places in the world where Sperm Whales can be seen year-round and close to shore. They congregate here because the 3km deep Kaikōura Canyon runs right up against the coast creating a rare system of sea currents that sustain an incredibly rich marine food chain. 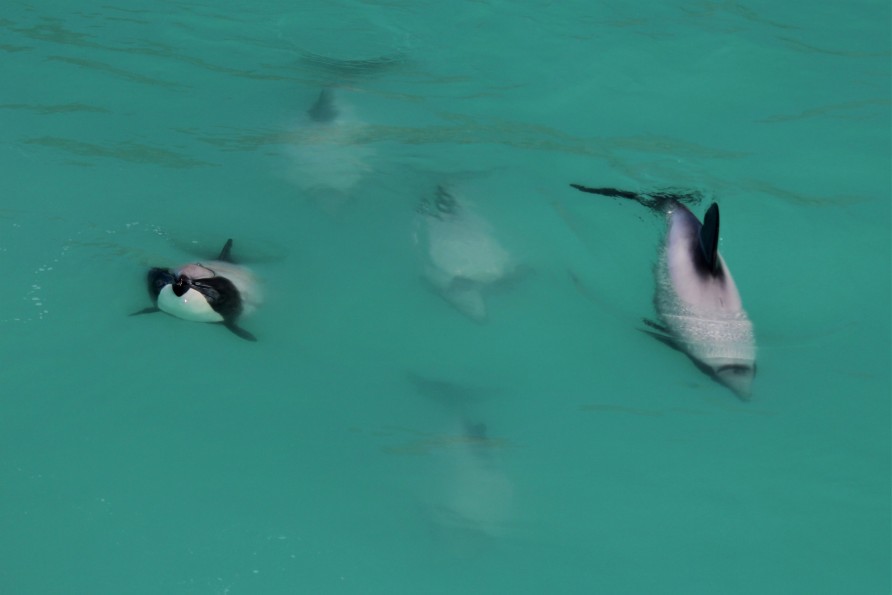 Dusky dolphins are highly social animals, living together in groups called pods, which in the Kaikōura region can consist of individuals numbering anywhere from 100 to 800 in each pod. 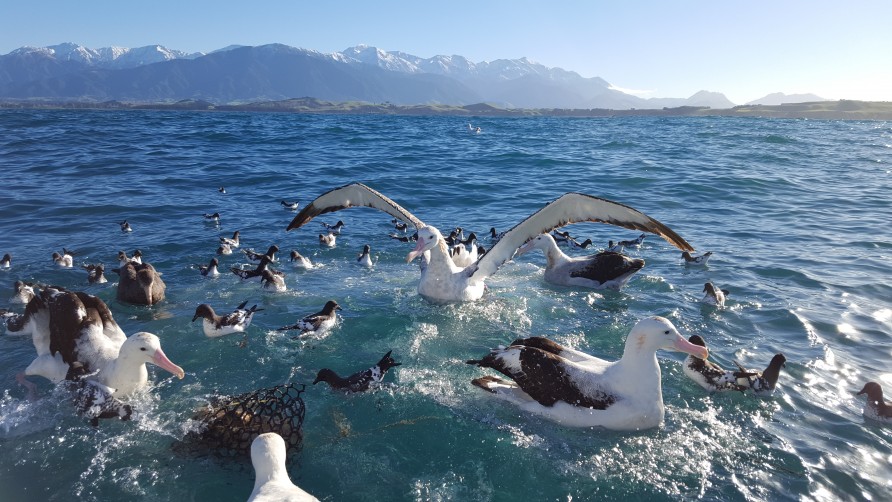