Unique tail of a whale

Whale Watch has been working closely with researchers from the University of Otago in Dunedin in order to learn more about the individual sperm whales sighted in Kaikōura. Over the years the researchers have come to Kaikōura to research the population of sperm whales and have put together an extensive catalogue with all the individual whales that have been seen here.

The way to tell the different whales apart is looking at the fluke/tail of the whale. Each and every fluke is different and it is almost like the whale’s fingerprint. Each whale listed in the catalogue has a photo of the underside of the tail and they are then listed under different ID codes depending on what the tail looks like and a number, example:

When Whale Watch crew members manages to get a photo of the underside of the fluke of a whale, the catalogue can be checked to see if the whale is already listed in the catalogue. If it is not listed, the photo can be sent to the researches and the whale can be added to the catalogue and be given its own ID code.

Many of the whales that are seen here year after year are gifted a name by members of the company and usually refers to special characteristics of the whale such as;

HB110 = Kohao, meaning “needle hole” he has a distinct hole on his fluke. 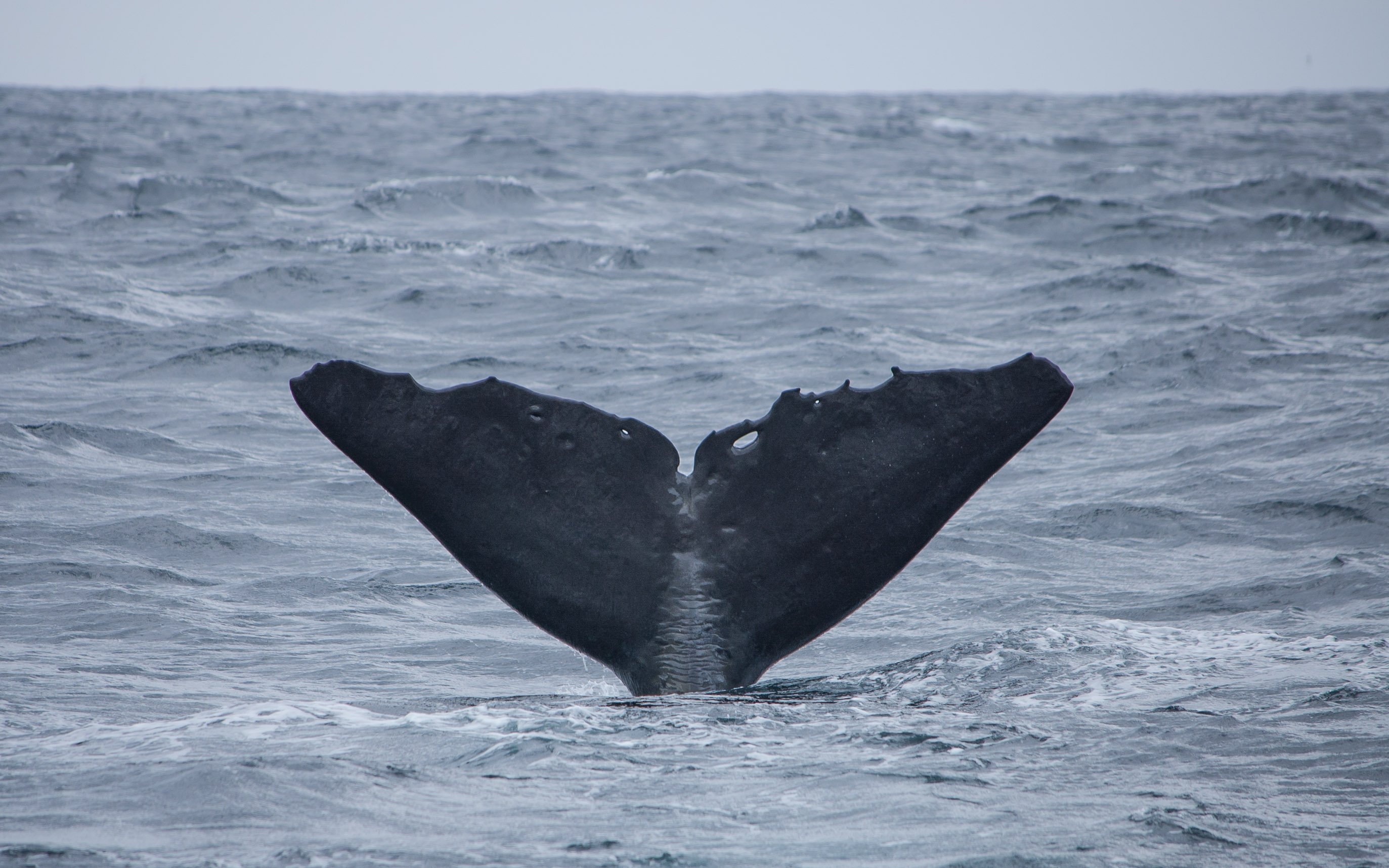 MTL230 = Nga Whetu, meaning “the stars” he has many pale marks along his fluke which resembles a starlit sky. 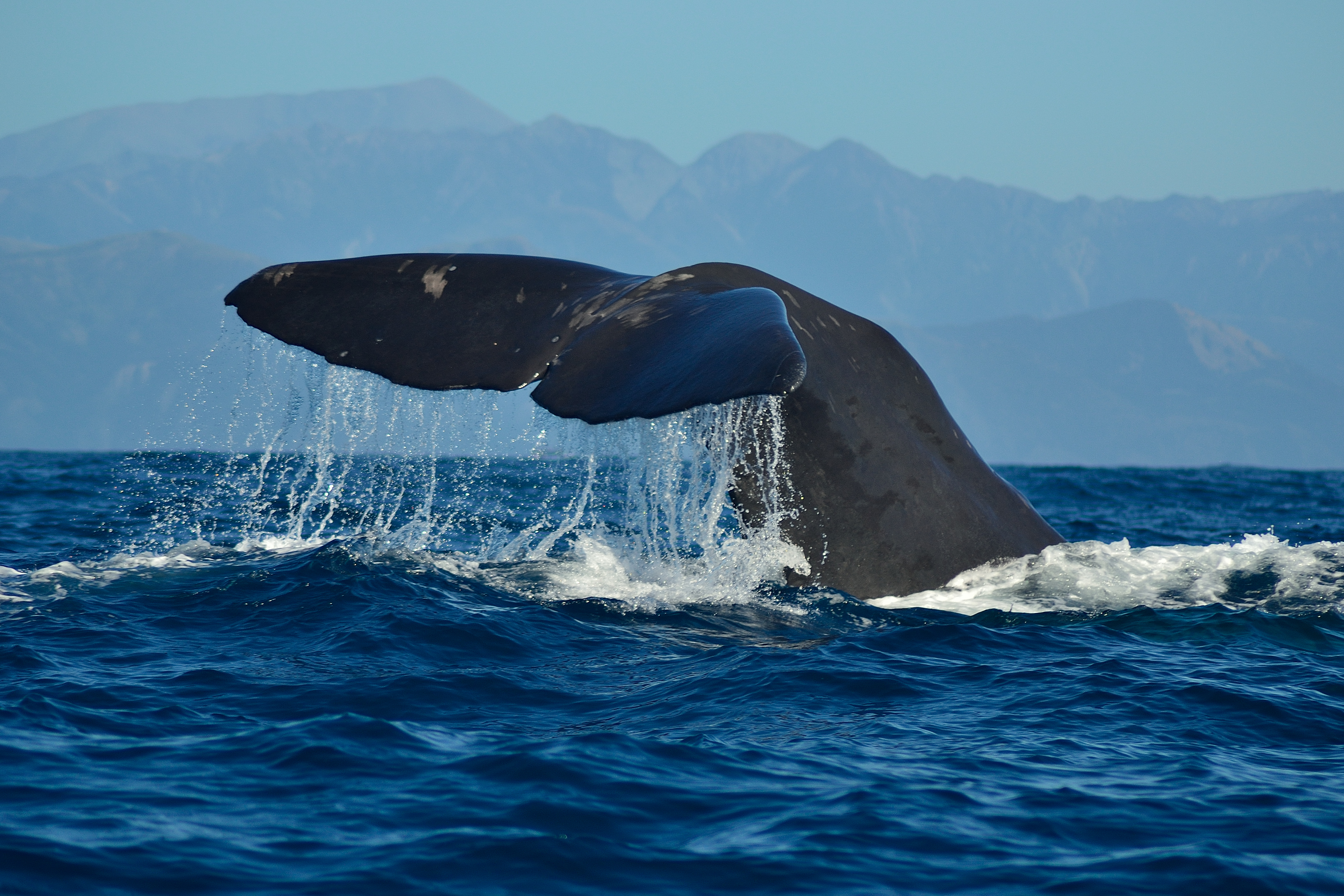 NN20 = Manu, meaning “bird” the trailing edge of his tail has the same shape as an albatross. 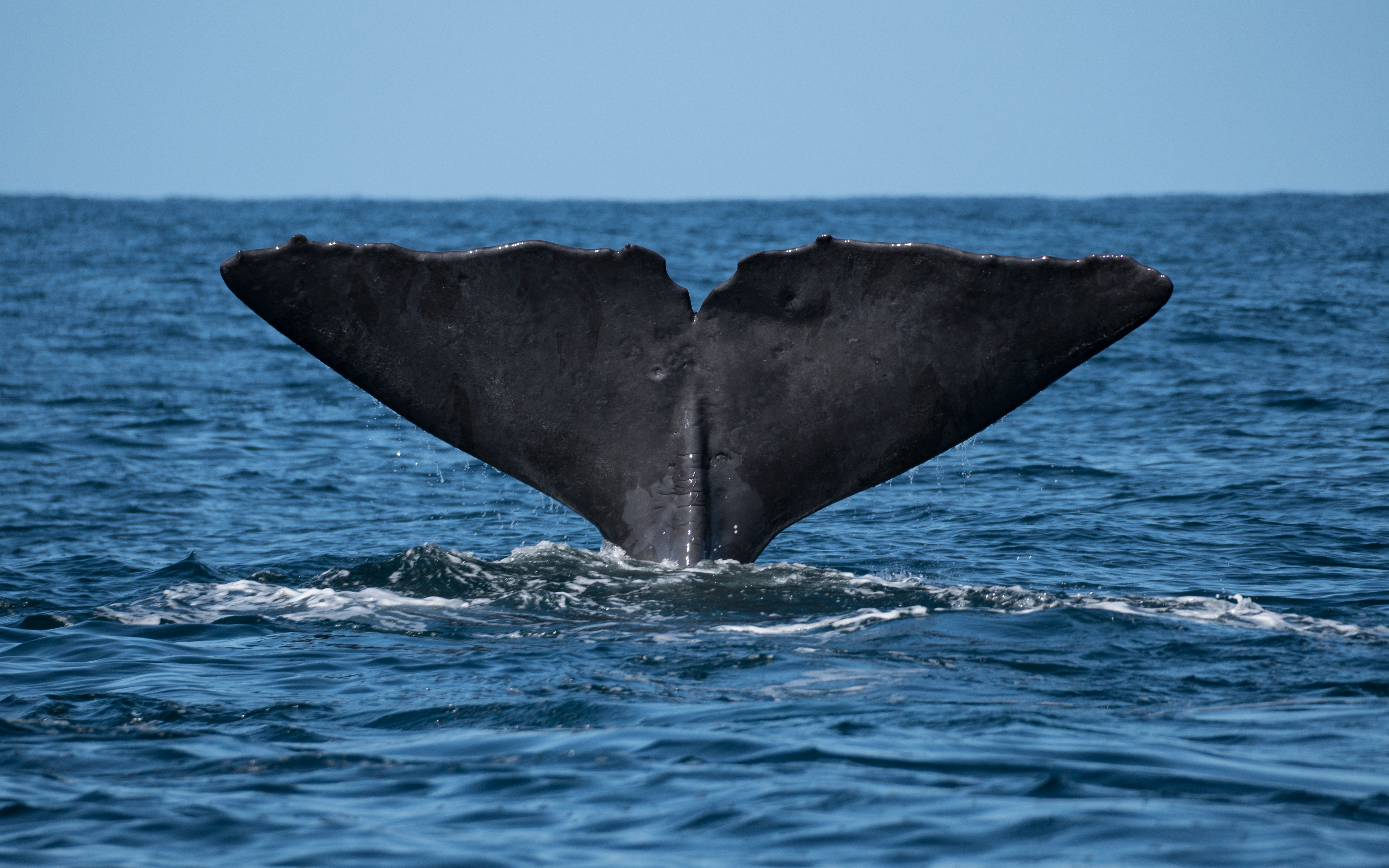