Posted in Recent Sightings; Posted 3 years ago by Lisa Bond 3 Minute(s) to read

Orca can be found around the coast of New Zealand (including estuaries and harbours) being seen off the Kaikōura Coastline generally between the months of November – March usually at least 2-3 times a month. These majestic creatures can be found travelling in tight knit pods of between 6 – 20 individuals. Pods are usually formed for life and can result in the development of unique dialects. 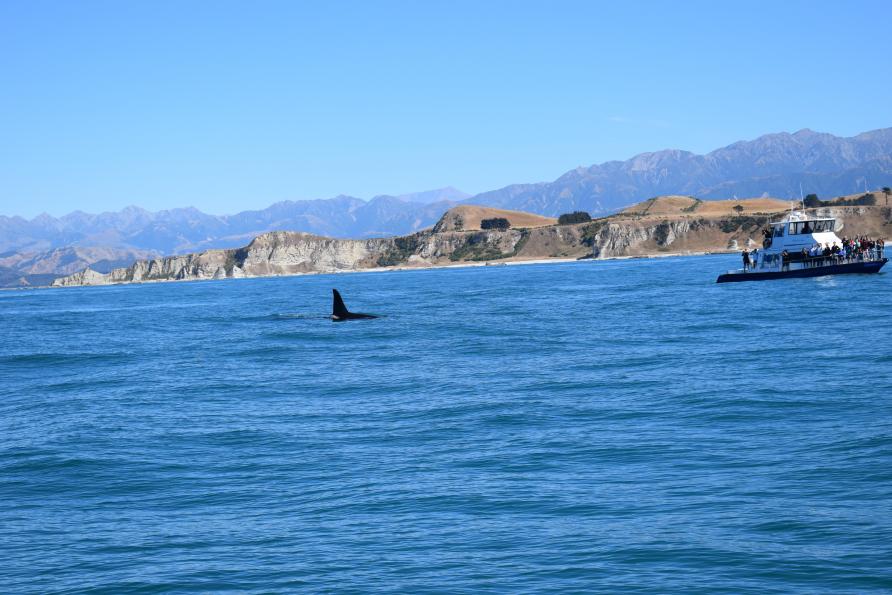 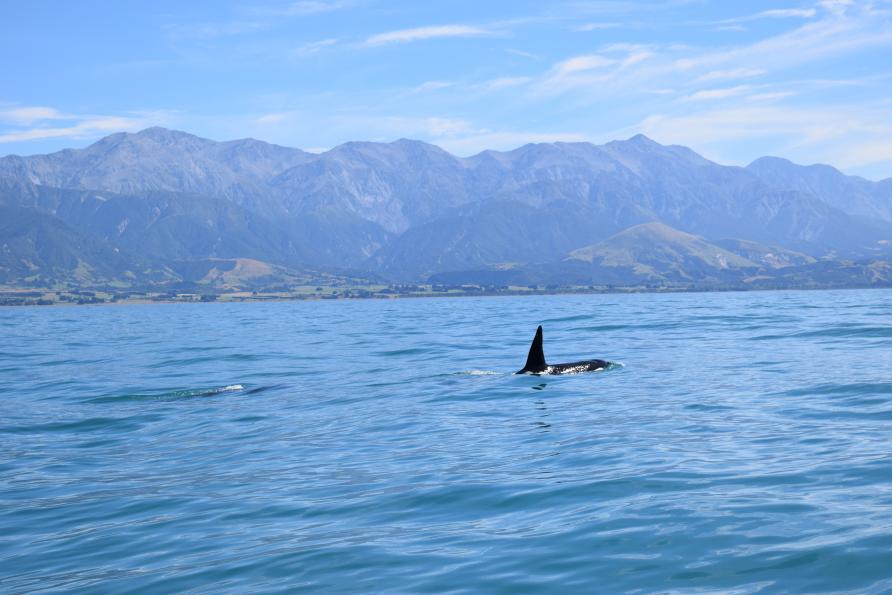 NZ Orca – New Zealand Orca are unique in that they specialise in hunting for sting rays and sharks (of which NZ orca have been seen taking 6 different species) but can also be seen hunting down dolphins and fish. We have experienced first-hand a pods of orca in hunting mode, hunting the likes of dolphins, to sharks, to penguins and even trying to take on a sperm whale. Orcas hunt co-operatively and are even known to intentionally strand themselves on beaches temporarily, in order to catch seals.

Orca behaviour – Often referred to as wolves of the sea, orcas live and hunt together in cooperative pods, or family groups, much like a pack of wolves. They work together as they hunt. Groups of orcas cooperate to herd fish into a compact area so that they're easier to eat. 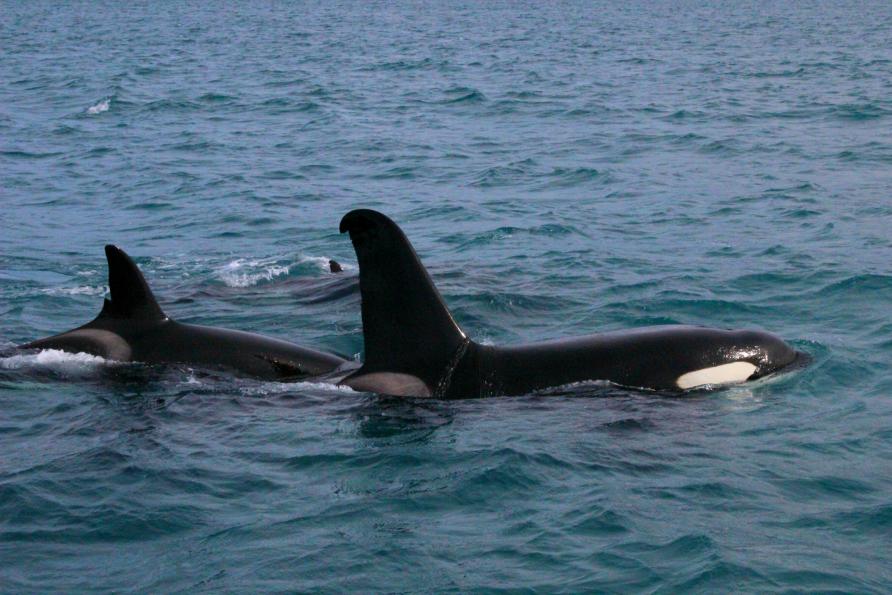 Orca / Killer Whale – Some people call these animals Killer Whale, the name is thought to be because back in the whaling days they noticed some Orca hunt down and kill whales so they were called either killer of whales of whale killer which over time has become Killer Whale. The scientific name for the orca, or killer whale, is Orcinus orca.

Orca – whale or a dolphin? – They are in fact the largest of the dolphin family and not a ‘true’ whale (which is determined by size, shape and structure of their skull and their teeth).

Orca ID – Every Orca looks different just like ourselves, with the Orca we can ID them by the different markings and scars they have on their bodies along with the different shaped dorsal fins they have. We can identify quite a few Orca that pass through Kaikōura’s waters during summer, some examples being A1 (was the first Orca cataloged in New Zealand,, Ragged Top, Prop, Koru, Corkscrew, and Jigsaw. 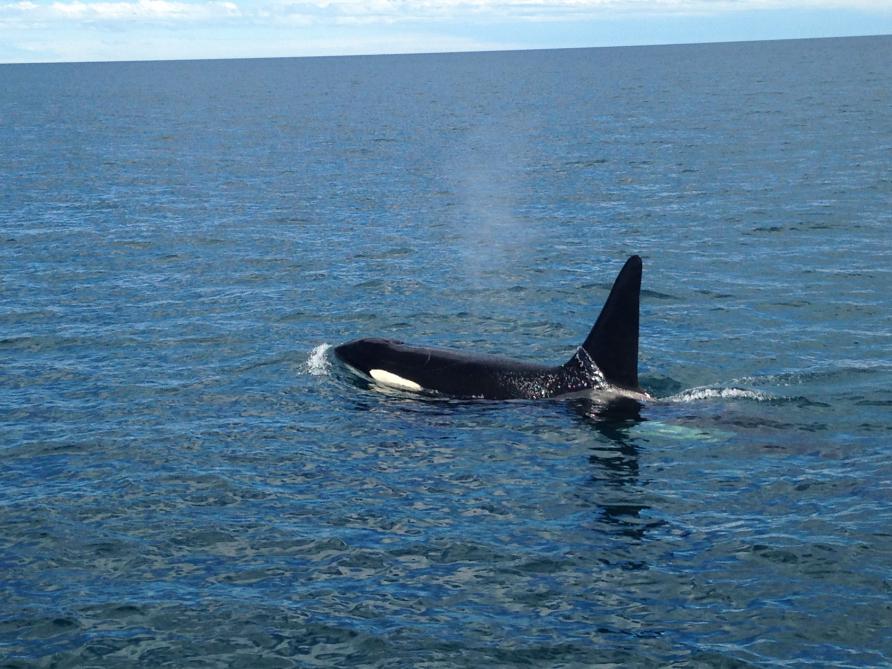 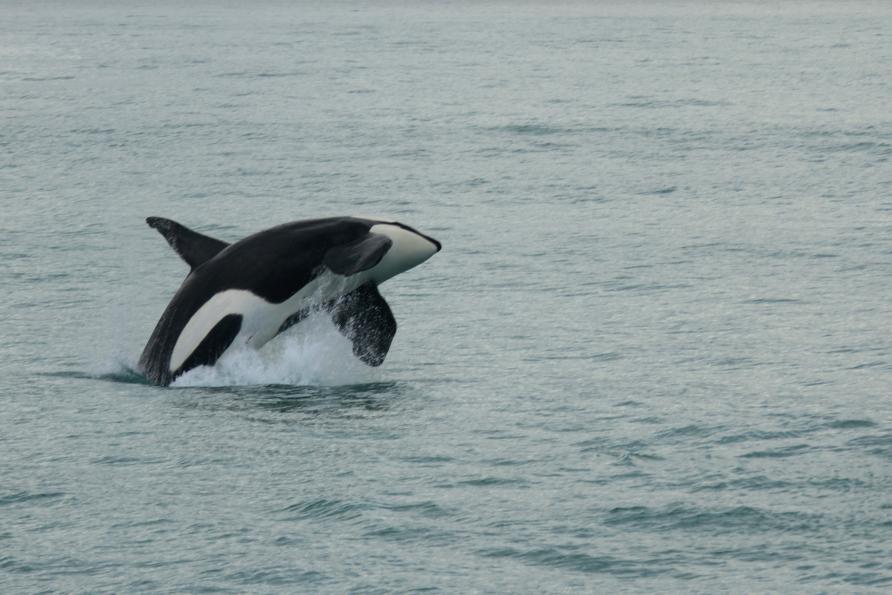