Kaikōura is a home to semi-resident sperm whales but it is also a place that humpback whales like to repeatedly visit too!

One case in particular is a famous humpback amongst our sea crew, known as “Horo”. 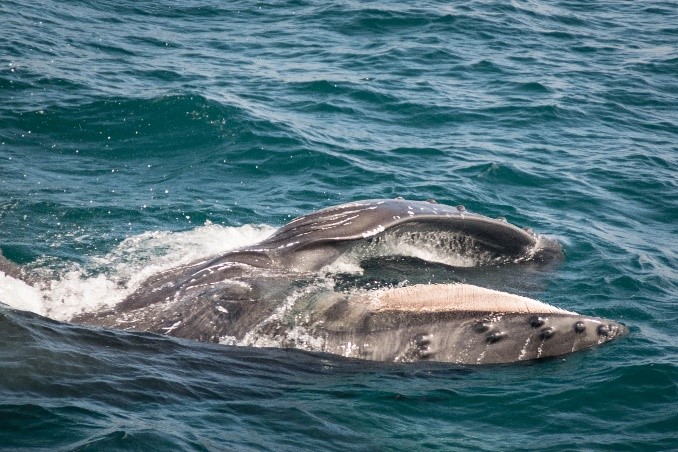 First observed in February 2017 and has been seen here consistently for 3+ years, seen on average every 6 months! 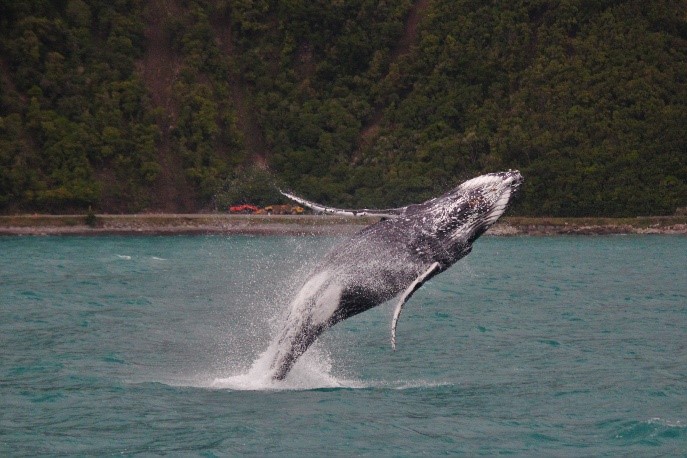 When Horo was first seen, there was a small net attached to his pectoral fin and was seen breaching a lot for over an hour with the net still attached, but when crew saw Horo the next day, it was gone.

Horo appears not quite fully grown, perhaps a Juvenile or young adult (we think male due to observations of his underside and females grow larger than males with baleen whales); and boy oh boy does this whale like to feed like a growth spurting teenager when he is here! Kaikōura gets massive blooms of squat lobster krill that these baleen whales LOVE and will stop and spend quite a while here feeding up on.

We sometimes see Horo on his own but have also seen him travel with other humpbacks too. Quite often the other humpbacks will carry on about their migration but Horo will stay here in Kaikōura a bit longer. Just last month saw Horo hanging out with another Juvenile humpback that we’ve been seeing here, on average, every month since September last year as well. 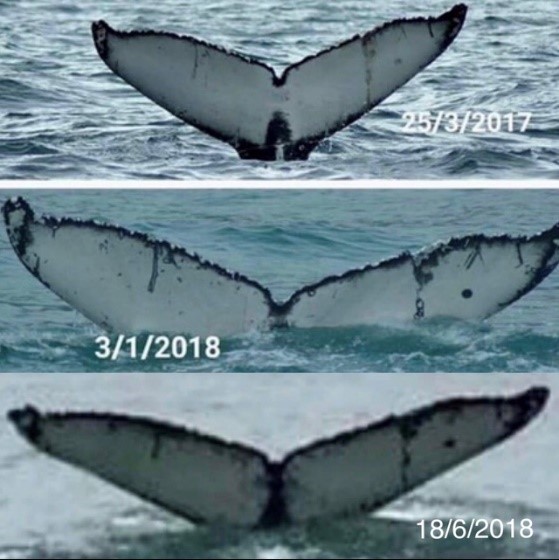 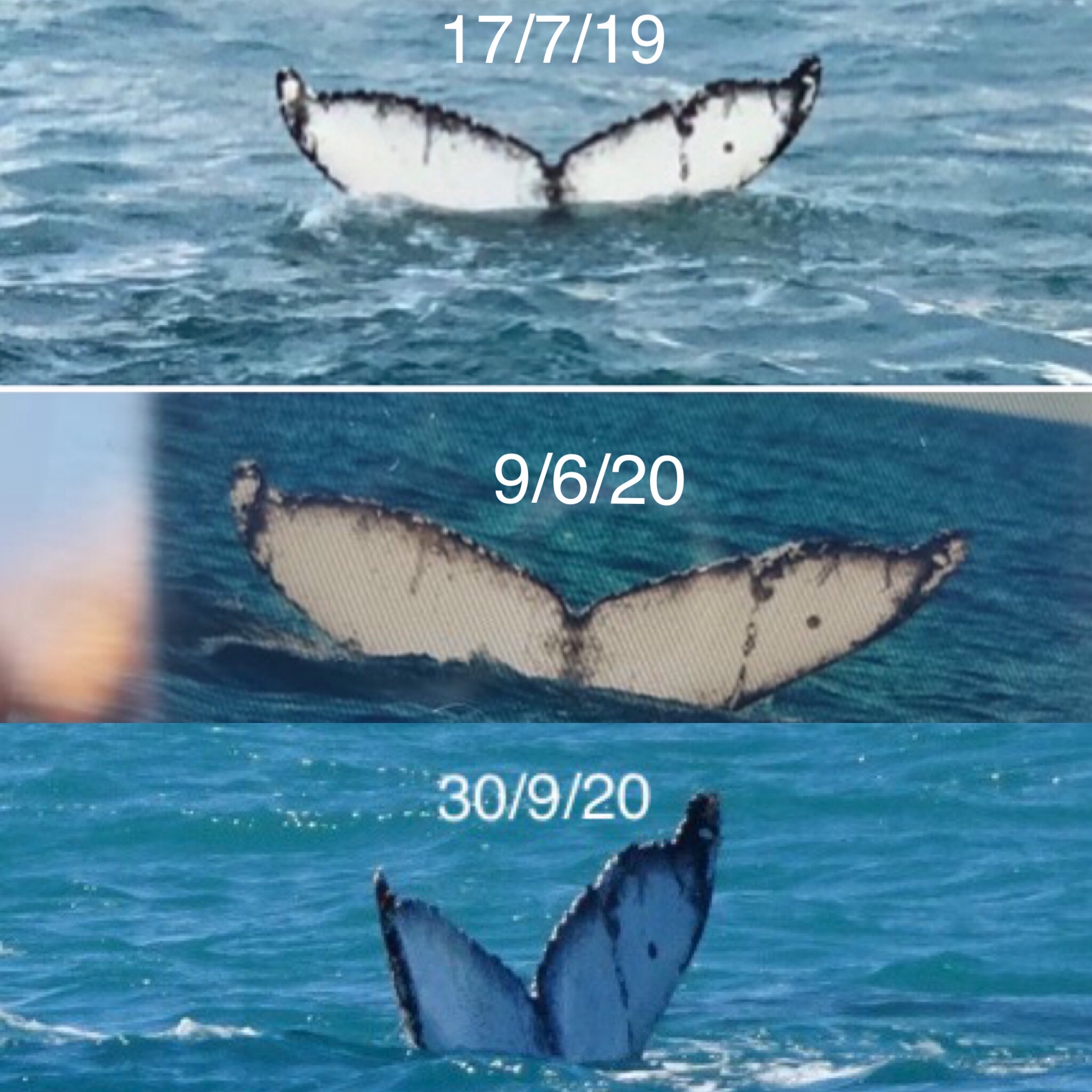 New Zealand is now at Alert Level 1. For all our guests we ask that you maintain good hygiene by making use of hand sanitiser placed around our facilities. If you are experiencing any flu like symptoms, please stay at home. Contact us if you have any questions. Be safe and be kind.