Throughout October we saw semi-resident Sperm Whale Holy Moly along with plenty of transient male Sperm Whales soaking up the abundance of food on offer in the Kaikōura Canyon. Some of these transient whales were absolutely huge! Well on the larger side of the size spectrum. 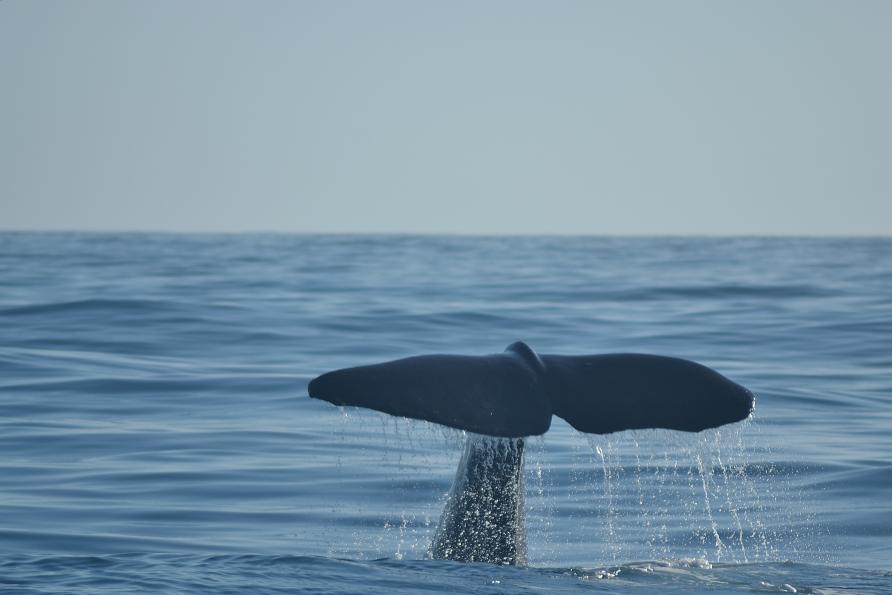 Male Sperm Whales, the most common whale we see on our tours, are wanderers and in some cases may end up traveling from ocean to ocean throughout their 70 year lifespan. September through to October is the time of year that our semi-residential Sperm Whales move further off-shore to seek food in the Kaikōura Canyon. It’s unknown exactly why they change their eating habits, but some believe it’s because the large transient bull Sperm Whales have left their feeding grounds in the outer Kaikōura Canyon and so it’s their opportunity to get in on all the good food out there in the deep. 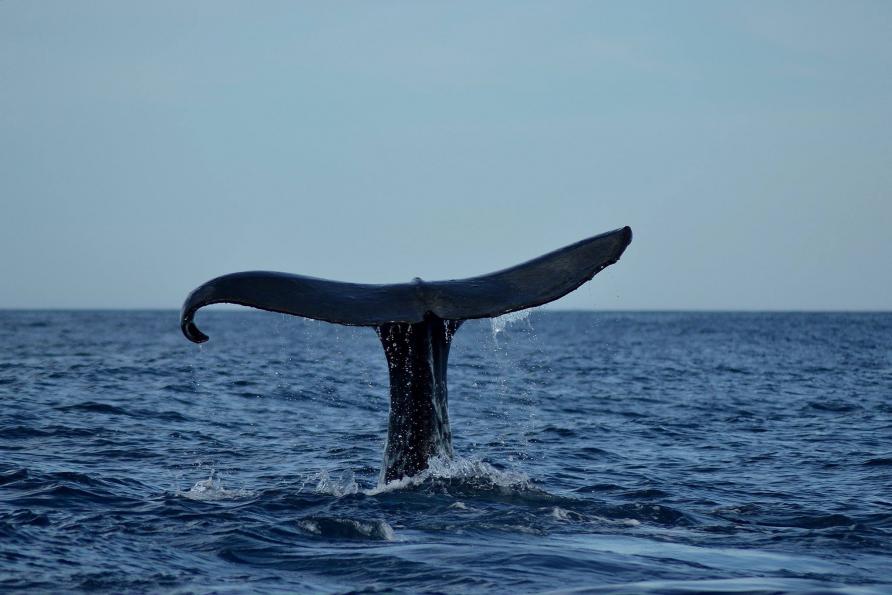 This means longer boat rides for us but more scenery for our passengers! There’s something so calming about being out in the ocean, and the anticipation of a Sperm Whale popping up at any moment is truly exhilarating! As we type, Sperm Whales have been sighted 10 miles off shore, meaning that they’re starting come back closer to land. 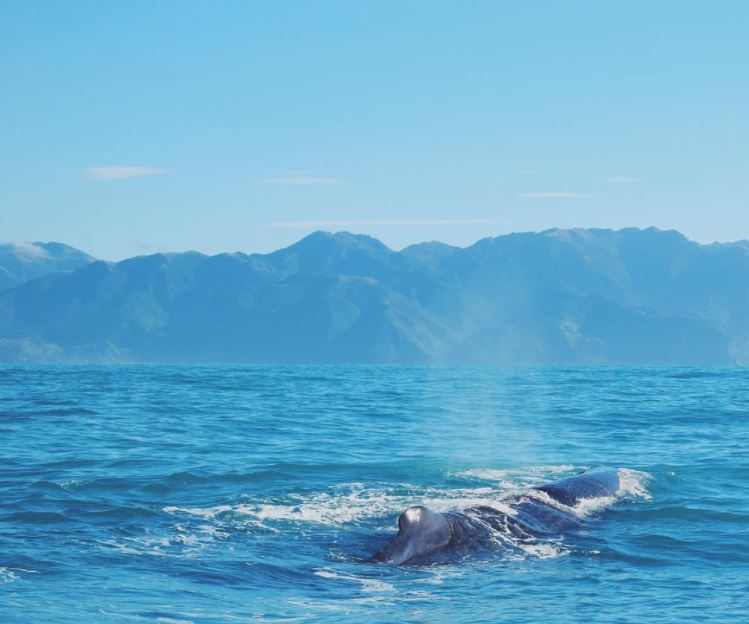 Kaikōura is a feeding ground for whales with a thriving eco-system with plentiful nutrients on offer. So it’s no wonder we had quite a few other visitors during October, making for some extra special tours:

We know last month we said September tends to be the end of our sightings of Humpback Whales on our tours, as their Great Annual Migration draws to a close, but we obviously lied as we have seen plenty of Humpbacks during October! One thing we love about encountering whales in the wild is that no tour is the same, no day is the same and no month is the same! Mother Nature is very unpredictable, so seeing Humpbacks right up until the end of this months was a pleasant surprise. 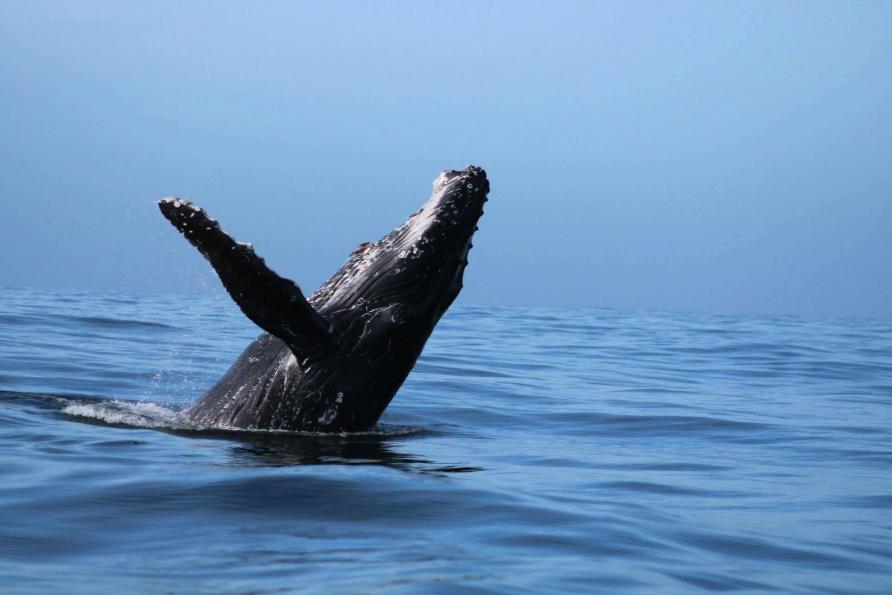 The Southern Bottlenose Whale is one of the least well-studied species in the family Ziphiidae. These guys hang out in small groups of 1 – 10 members, known to avoid boats by breaching away, which is why this was such a special encounter (and why our Sea Crew struggled to capture clear of them)! They are a deep diving species who feed on squid, like our mate the Giant Sperm Whale, so no wonder they’ve ventured into one of the most nutrient rich eco-systems on the planet.

As with all our tours, when time allows we take time to view other species of marine life that live off the Kaikōura Coast such as Dusky Dolphins, Hectors Dolphins, NZ Fur Seals and the many marine bird species. 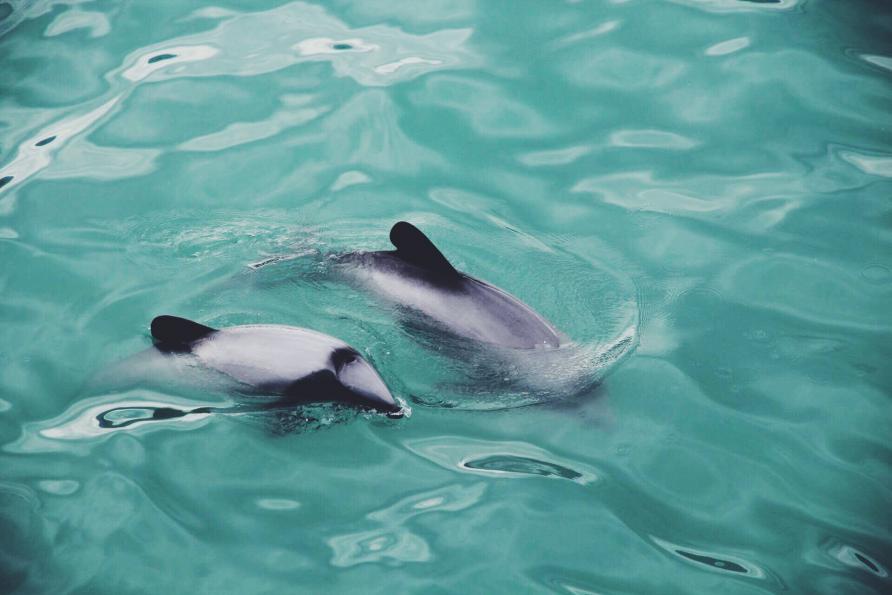 We’ll check in with you at the end of November for another marine mammal update.

The team at Whale Watch Kaikoura