What an epic start to 2018 we have had here at Whale Watch Kaikoura, the amount and variety of marine life out in the Canyon that we have encountered has been remarkable. Throughout January we saw semi-resident Sperm Whales Manu, Tiaki, Koru, Mati Mati and Aoraki. We also continued to see a number of transient Sperm Whales visiting the Kaikōura Canyon whilst on our tours. 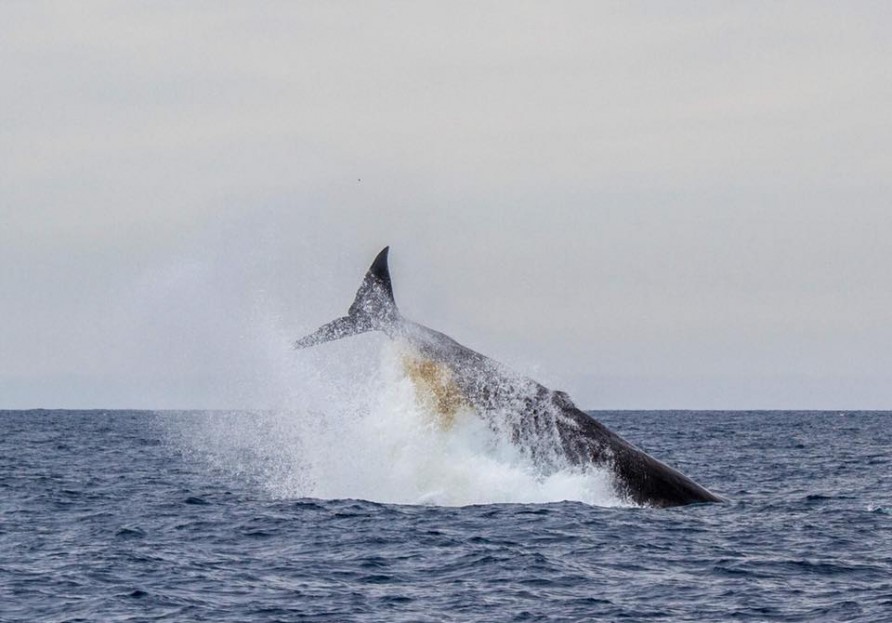 It seems as though the Summer sun has been wearing Aoraki out, either that or he’s been putting in some serious diving efforts in the hunt for his dinner lately. During one week of January he was mostly seen snoozing. There’s something so peaceful about floating on the water with a giant sound asleep next to you. One tour approached him as he was sleeping horizontal on the surface, but once getting closer, he quickly decided to change his sleeping arrangements to vertical with just his head bobbing out of the water. This was absolutely incredible to see, especially him sleeping vertically, and a sight not typically seen on our tours.

Kaikōura is home to Te Rohe o Te Whānau Puha, a whale sanctuary that provides a large feeding ground with a thriving eco-system. So it’s no wonder we had quite a few other visitors during January, making for some extra special tours:

As you can see, we had a lot of visitors during January! One of our highlights from this month was watching a Humpback whale lunge feeding which is not common behaviour here. We could sit out on the water and watch this all day if it were possible. Watching these acrobatic and inquisitive whales feeding in their natural habitat is beautiful to watch, there’s no better sight then a whale free in the wild. The amount of Blue whales and Fin whales that we have been seeing is truly incredible, especially on the 31st of January when we sighted 5 Blue whales and 2 Fin whales! This is nearly unheard of for Blue whales to travel in such large numbers, they are known to be solitary travellers and most of our previous viewings are only ever 1 -2 Blue whales at a time. Blues, dubbed the Queen of the Ocean due to the females being the largest animals ever to exist in the animal kingdom, and Fins, the second largest animal on earth, are some of the most magnificent creatures to encounter. Can you imagine encountering 7 of the largest animals of the planet, that dwarf the boat you are standing on? This was truly a once in a lifetime experience for our passengers, lucky they hung around for the entire day so the majority of the days’ tours were able to experience such a breath-taking moment. 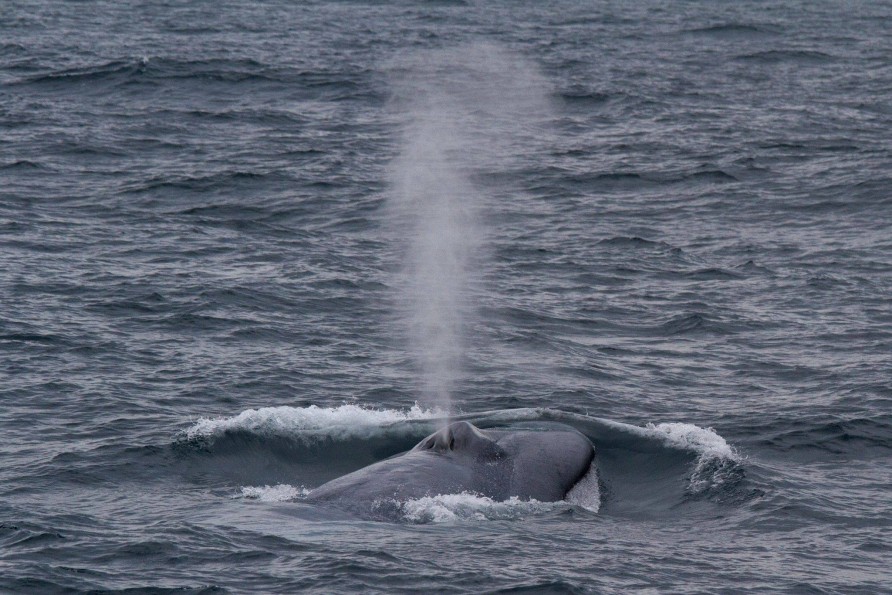 These peaceful creatures were severely impacted by commercial whaling. With nearly 750,000 Fin whales killed in the Southern hemisphere alone throughout the 1900’s. It is so encouraging to see such large numbers of both Blue and Fin whales this month, and we hope that it is a sign of their rejuvenating population. Orca seem to be loving Kaikōura this Summer, we’ve seen so many family pods this month and have been privileged to witness them so close that it has been breath-taking. Who else gets chills when they see large fins cutting through the ocean’s surface? We sure do get excited when we see the smaller fins, as this indicates there’s a young Orca amongst the pod! As with all our tours, when time allows we take time to view other species of marine life that live off the Kaikōura Coast such as Dusky dolphins, pods of which were mixed in and socialising with pods of Common dolphins, Hectors dolphins, NZ Fur seals and the many marine bird species. 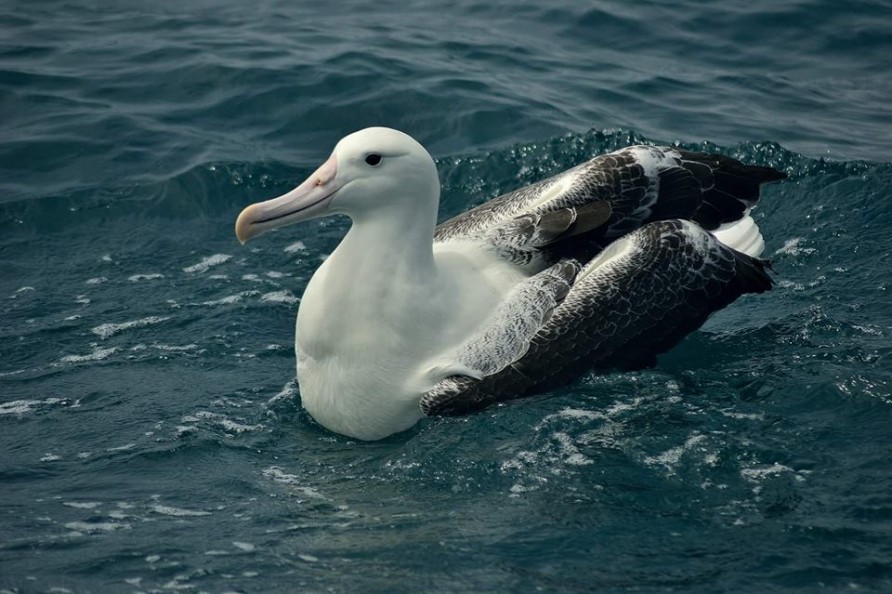 We’ll check in with you at the end of February for another marine mammal update and let you know what amazing encounters the month brings us. Please note we remain closed until further notice. We appreciate all the messages and inquiries we have been receiving, it means a lot. We assure you that we are working hard behind the scenes to be showing you all a 'whale of a time' again in the future.