A Look Back Over December 2017

Posted in Recent Sightings; Posted 2 years ago by Alex Cuff 3 Minute(s) to read

December has proven to be a great end to 2017 for us here at Whale Watch Kaikoura. With an abundance of marine mammals in the water, and State Highway 1 North officially re-opening and bringing Kaikōura back to the bustling wee town it once was pre-earthquake, 2018 is looking to be a great year ahead!

Throughout December we saw semi-resident Sperm Whales Tiaki, Tutu, Zeus, Koru, Manu, Mati Mati, and Aoraki. We also continued to see a number of transient Sperm Whales visiting the Kaikōura Canyon whilst on our tours. 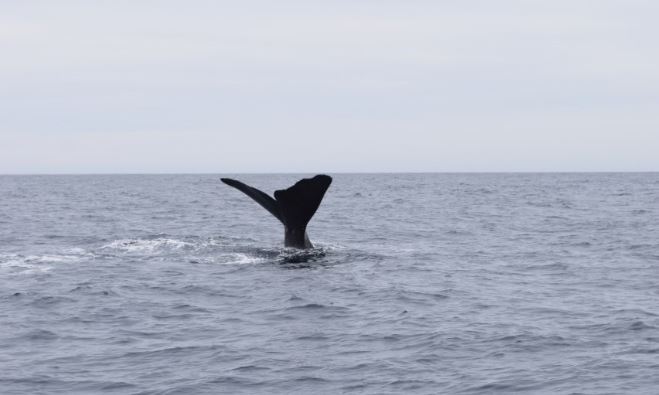 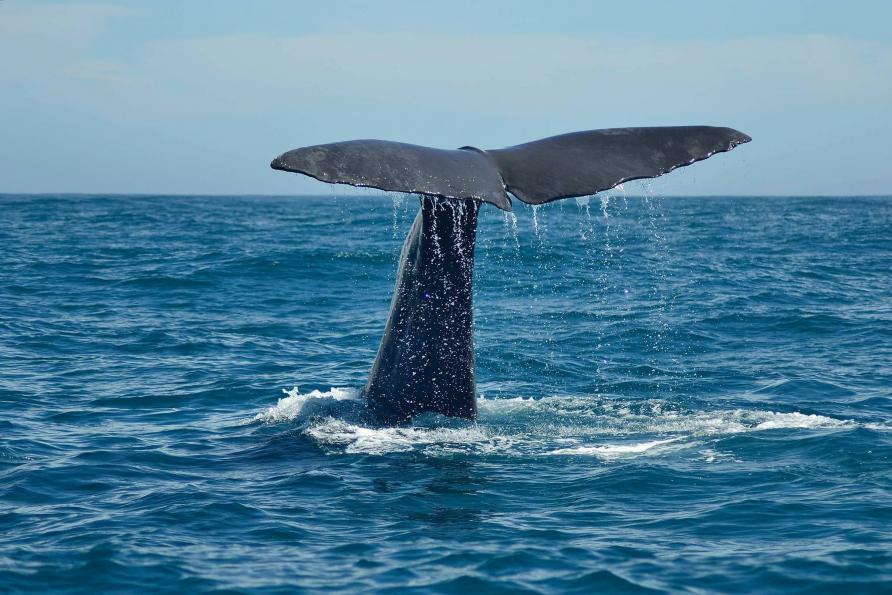 Kaikōura is home to Te Rohe o Te Whānau Puha, a whale sanctuary that provides a large feeding ground with a thriving eco-system. So it’s no wonder we had quite a few other visitors during December, making for some extra special tours: 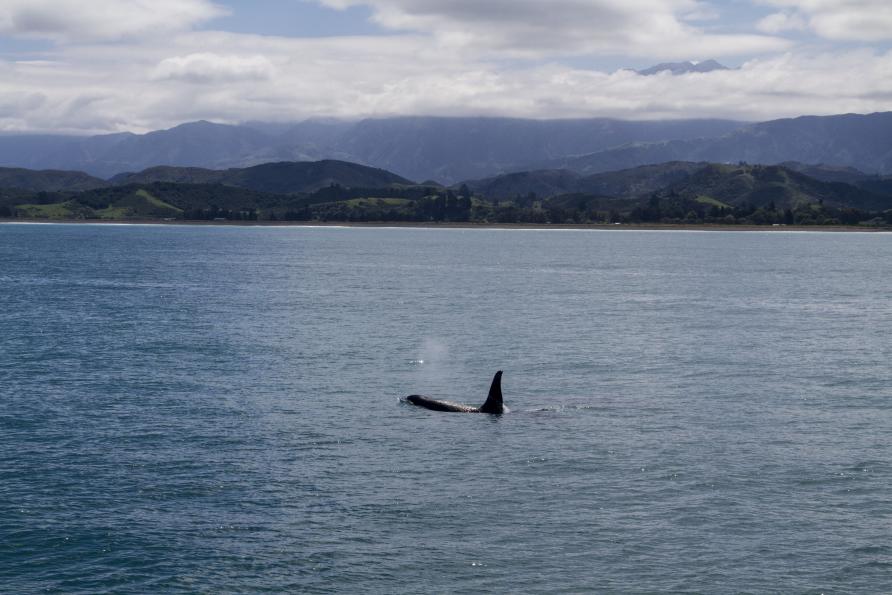 There must be something in the water, because December was a month full of breaching Sperm Whales. This was not only a favourite whale watching moment for December, but a true highlight for the whole year! Such a behaviour is typical of the Humpback Whale species, they are known for their spectacular displays of acrobatics. It is a rare and beautiful sight to see a Sperm Whale manage such feat. On tour we watched a Sperm Whale breach 5 times in a row! Even Tiaki decided to get in on the action, and we got to see him breaching as well, propelling himself out of the water much to our delight.

As with all our tours, when time allows we take time to view other species of marine life that live off the Kaikōura Coast such as Dusky dolphins, Hectors dolphins, NZ Fur seals and the many marine bird species.

On the 30th December passengers saw a new-born Hectors dolphin amongst a small pod of adults, who looked to be no older than a week old. The folds in their skin indicate how young calves are. Hector's dolphins, indigenous to New Zealand, are among the most endangered species in the world with an estimated population of 7,000. Their scarcity and slow reproductive rate makes the sighting of this baby from such a rare species a special encounter. 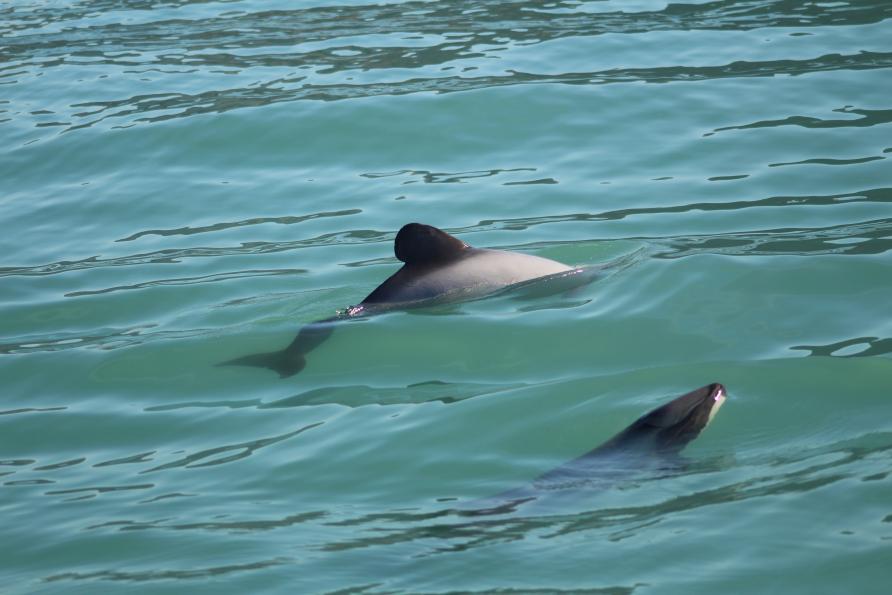 This month we also saw a small transient pod of common dolphins playing and somersaulting amongst a resident pod of dusky dolphins – amazing to see two different species share such a close bond. This mixing of the species has been observed in Kaikōura before, where duskies and commons hunt together, chasing schools of fish and herding them into balls to then feed on. The two species also mate, resulting in a hybrid offspring which features the common dolphin’s beak and the duskies stripe. The last time we saw one was late 2016, we’re still holding out to see a hybrid this summer! 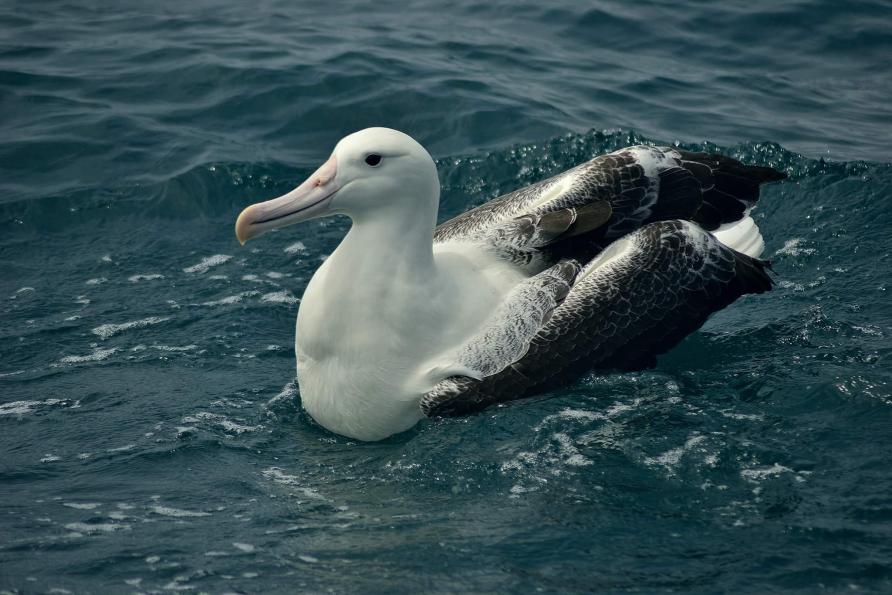 We’ll check in with you in 2018 for another marine mammal update and let you know what amazing encounters the New Year brings us.